It was brought to my attention the other day that I've reviewed too many good things lately. Gee whiz, sorry! Anyway, I'm rectifying that with this post. I'm going to label this film as 'Worst Film I've Ever Tried To Watch - Multiple Times'. That's right, I've tried to watch this movie three or four times now and I always switch it off before it gets even halfway through.

Terrible. If they budgeted more than my yearly salary on this film, I might have to cut a bitch. I could make this myself from my crappy little Nokia mobile phone and a closet. *eye roll* 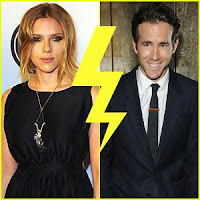 Oh, except they probably paid Ryan Reynolds (Safe House, Green Lantern) some obscene amount of money to sit in a cramped little box for the entire filming. I'm going to blame his breakup with Scarlett Johansson for his pick of this film... not 'cos I hate ScarJo but 'cos we all know he must have been freakin' depressed to lose her hawtness! *drools*

Spoiler Alert; no, he doesn't, he dies. Big fat boo! What a waste of time and money. 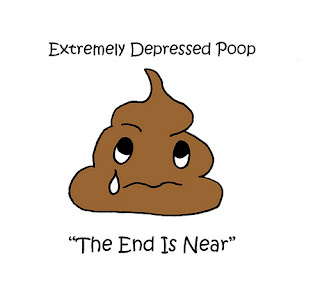